Following are 10 interesting facts about these marvelous species. 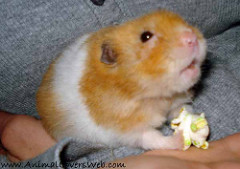 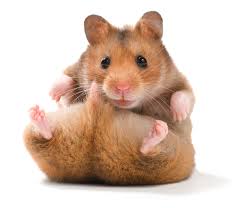 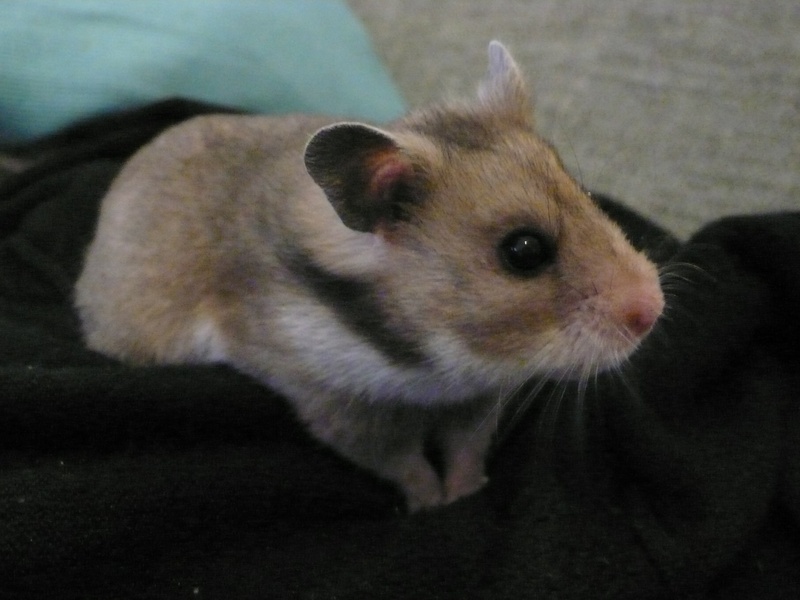 Can Hamsters See in the Dark?